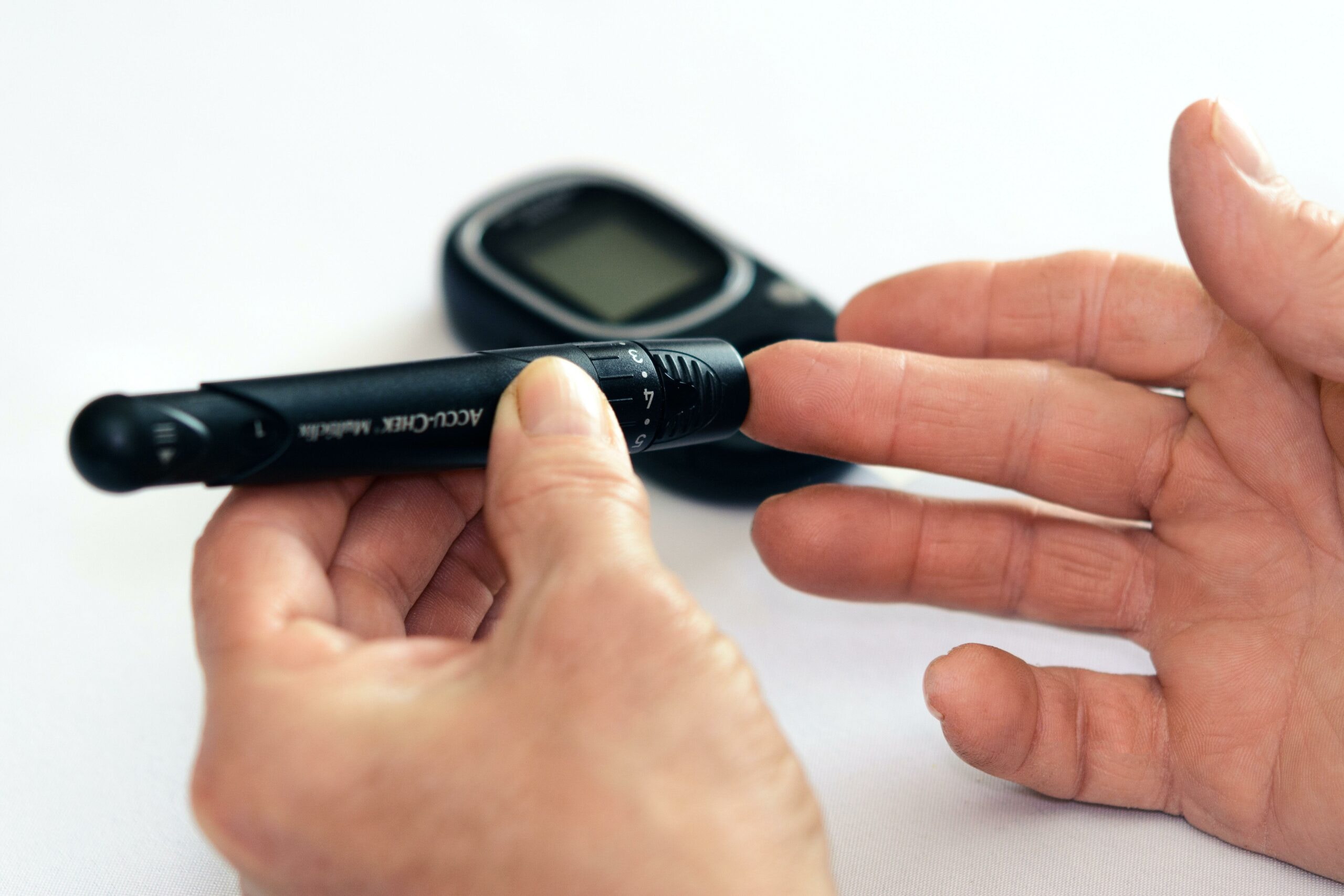 Diabetes is a serious, chronic metabolic disorder in which the body does not produce enough insulin or the insulin that is produced is dysfunctional. Affecting nearly 7 percent of people in the U.S., diabetes is one of the leading causes of death and is considered a growing disease. Of the 24 million Americans with diabetes, it’s estimated that only around 18 million patients have been diagnosed. People with high blood sugar can experience increasing thirst, excessive hunger or frequent urination.

If you would like to learn more about treatment options for this condition, please do not hesitate to contact us. Someone from our office will reach out to schedule an appointment or answer your questions as soon as possible.

Dr. Lyle D. Kurtz is a board-certified internist who has served as Clinical Chief of the Department of Medicine at Cedars-Sinai Medical Center and provides patients with comprehensive medical care at his office in Beverly Hills, California.